Let's get ready to golf to support local cancer patients. Registration is open!

Legendary baseball player and hometown hero Roger Maris loved his community. While everyone else in the world knows Maris as the man who held the world record for major league single-season homeruns from 1961 to 1998, we know him as the man who has impacted Fargo in more ways than can be counted.

The Roger Maris Celebrity Golf Tournament began as a way to uplift his alma mater Shanley High School and raise money for local charities. Nearly four decades later, the tournament has now transformed into a weeklong event supporting the needs of our community.

Although Maris lost his battle to non-Hodgkin lymphoma at age 51, his legacy lives on through this weeklong event and the lifesaving care provided at the Sanford Roger Maris Cancer Center, named in his honor. Since opening its doors in 1990, the comprehensive cancer center has and continues to bring hope to those in and around our region. 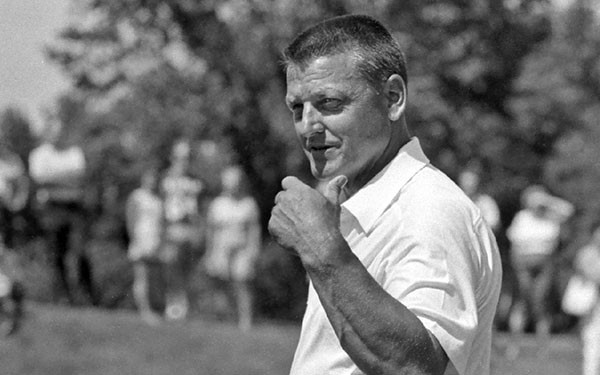